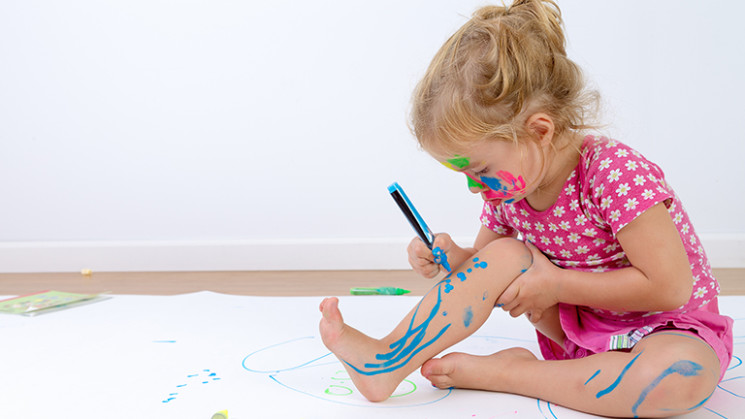 Yeah, except that I don’t.

Since I have not been able to go to work, I don’t have a set time when I have to be up most days, which means that I can get up really early and enjoy the day! Um, we’ve met at least virtually, right? Yeah. So, no. I am sleeping late, then napping later – no early to rise for me, Poor Richard! I don’t have a schedule or routine which, it turns out, is super bad for my adulting efforts. So maybe I need a roommate or chaperone (whatever).

I got one. My sister has lived with me for the past 18 months or so which is both a good thing and a really bad thing. We keep each other on track with a lot of stuff; but, we both struggle with adulting on some of the same issues. We don’t fold clothes or put them away. We don’t dust. We don’t wash dishes. We don’t clean out the refrigerator. There are lots of things we’re just really not very good at. I don’t want you to think that my house looks like an episode of Hoarders, it doesn’t; however, if you walk into my kitchen and can see the top of my table, it’s a pretty sure bet I’m expecting guests. When I say that we don’t do those things, what I really mean is that we don’t do them willingly. We do them, but there’s a lot of pouting and foot dragging that goes on.

I see people and I know people who never have a pile of clothes sitting around waiting to be folded. There’s never a dirty dish in the sink. The brightware in their bathrooms is always sparkling. I am not one of these people. It’s not rocket science on being one either, is it? I mean, if you take clothes out of the dryer, fold them and put them away. Wash the dirty dishes and put them away right when you’re done with them. I don’t need an algorithm to figure out how to do it. I know how. I know better. I just don’t do it. I flunk Maya Angelou.

A couple of years ago, I wrote a piece about how you don’t get a Gold Star just for doing the minimum. Yet, I have to admit that when I go to bed knowing that there are no clothes to be folded and put away, that the floors have been vacuumed and that there are no dishes in the sink, I feel like I should get a gold star. I feel like I’ve done something note-worthy. It’s not particularly note-worthy in the larger scheme of things; but, these days, when my universe has been limited largely to my own home for months, I really don’t care about the larger scheme of things. I don’t. These days, I’m trying to motivate myself to rejoin the human race. I’m WAY behind the curve now that I’ve been sidelined for so long; so, sometimes, the only step I make in the direction of a reunion with humanity is putting away the dishes. Maybe you’d say that doesn’t merit a gold star; but, right now, I say it does. And I’m going to take it.