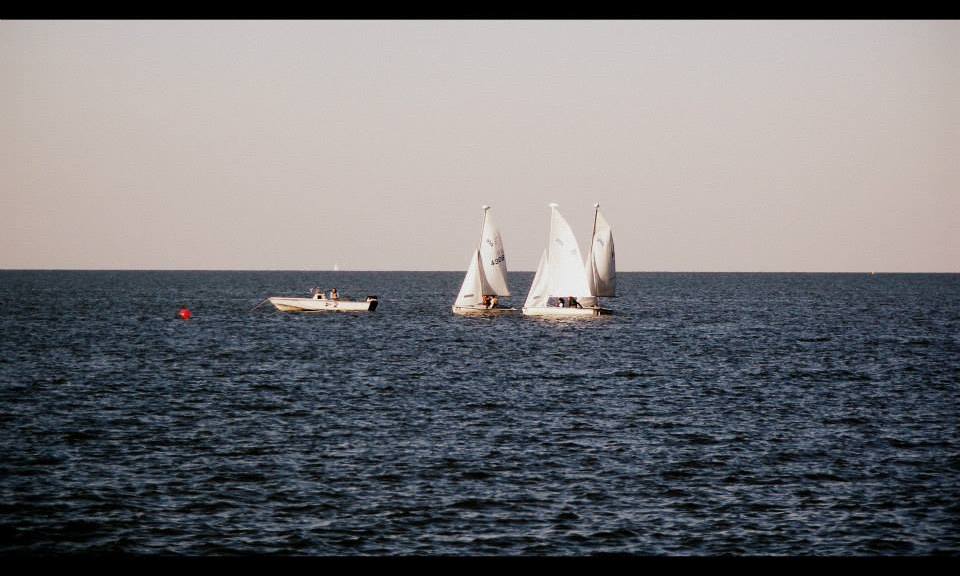 Joining forces and funds with someone you like is a great way to enjoy a vacation. Unless they’re paying for the whole thing and it’s an amazing, private jet kind of vacation, I don’t suggest joining someone you don’t like. That’s a quick way to jail….not that I know personally, you understand. But I hear things.

Anyway, a couple of years ago, my aunt let me tag along with her when she was headed to New Orleans for a few days. We had such a great time! We stopped in Starkville, MS, to watch a Mississippi State Football game.

We also visited with family in Jackson, before heading further south to the Crescent City to catch up with our friends and to catch up on our beignets. I’m so glad she asked me to go along! It was my last vacation and one that I could not have afforded to take on my own. We enjoyed a lovely joint vacation.

Since then, friends have invited me to come visit them in Orlando, Kansas City, Denver and Seattle; but, I have not had the money to go. I look with envy on photos that friends post from beach and European vacations. Those kinds of trips are just not in my budget.

Or, I didn’t think they were.

According to The State of Obesity: “Obesity is one of the biggest drivers of preventable chronic diseases and healthcare costs in the United States. Currently, estimates for these costs range from $147 billion to nearly $210 billion per year. In addition, obesity is associated with job absenteeism, costing approximately $4.3 billion annually and with lower productivity while at work, costing employers $506 per obese worker per year.”  Harvard’s T.H. Chan School of Public Health says, “By one estimate, the U.S. spent $190 billion on obesity-related health care expenses in 2005-double previous estimates.” And the CDC reports: “The medical care costs of obesity in the United States are high. In 2008 dollars, these costs were estimated to be $147 billion.…The annual nationwide productive costs of obesity obesity-related absenteeism range between $3.38 billion ($79 per obese individual) and $6.38 billion ($132 per obese individual)”

Any way you slice that, obesity related issues are costing our country and our economy a WHOLE bunch of money. Those numbers are all really too big for me to get a good fix on in my mind. I can, however, fix in my mind the amount that my obesity related injury has cost me (so far): $2217.21 to my doctor and another $3444.26 or so in lost gross wages since the injury first surfaced in July. That’s $5661.47. SO FAR! I think that we can agree that I could have taken a mighty fine vacation on that.

Instead, my ankle demanded that I go to my orthopedist’s office – a totally different kind of joint vacation. Granted, he has three locations; so, I’ve gotten some variety there. Still, it’s not like I’m going from the Louvre to the Musée d’Orsay to Versailles, now is it? I think we can agree that Paris would be a lot more fun.

This year, as you go on vacation, share your photos, please. I abandoned my own health and allowed myself to become unhealthy again; so, until I regain my health, I’ll be jealously viewing those photos from my home.