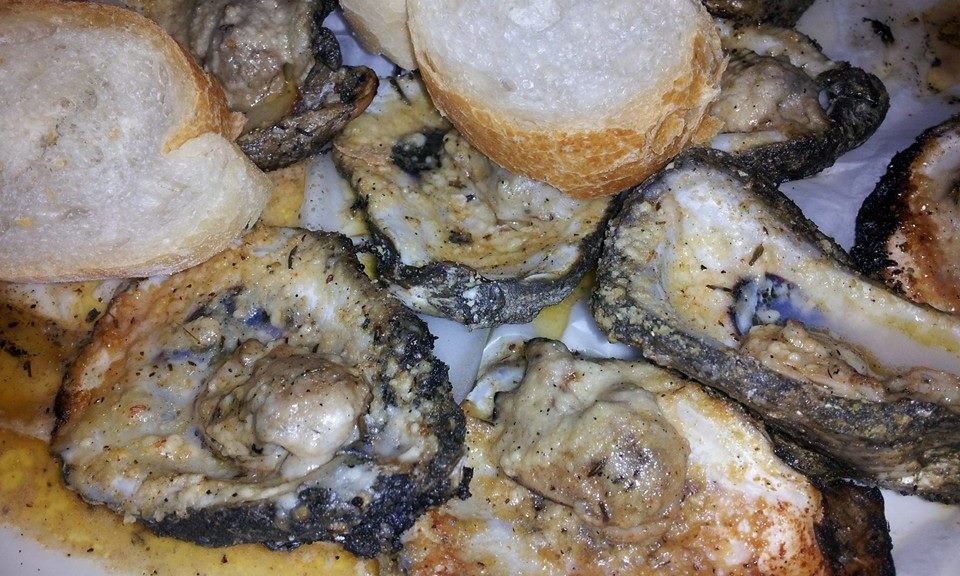 Catholic school guilt run amok. That’s what it is. I attended St. Francis for fewer than four years; but, the nuns still clearly got to me. I am feeling guilty for things I haven’t even done!

Tuesday  night, I dreamt that I drank a Diet Coke and Wednesday, I awoke feeling like I should go to confession. Are you serious?! Yep.

I first encountered this phenomenon (I’m going to call it that so that it ranks right up there with the Bermuda Triangle, telekinesis and the success of the Kardashians) when I quit smoking. At first, I would often smoke in my dreams and wake feeling very disappointed in myself for a few minutes before I figured out that I hadn’t actually done anything. My subconscious mind was still seeing me the way it had for a couple of decades – as a smoker. I guess on Tuesday night, it was still seeing me as a Diet Coke guzzler. 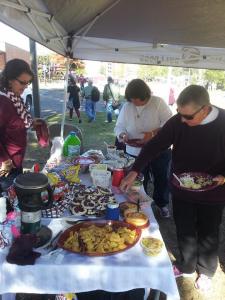 The only thing I remember about the dream is that, in it, someone bought me the soft drink and I drank it so as not to be rude – Southern belle training at its best, right there, folks. My guess is that the dream sprang from my weekend away visiting with friends and family. At the tailgate on Saturday, there was all kinds of food that I don’t normally eat anymore, namely chicken nuggets from Chik-Fil-A, and both barbecue chicken and pork from Little Dooey. Now, I have scarfed more than my share of both over the years; but, I don’t anymore. But, that doesn’t mean I wasn’t tempted.

As you know, I stopped drinking caffeine on August 8th and I stopped eating meat at about the same time. While in New Orleans, I did order a cafe au lait to go with my beignets, but I had a decaf because I truly do like how I feel without the caffeine jitters and headaches. Last week, I went off the food reservation once when I had a fried pork chop from 400 Degrees Chicken (in my opinion, the best hot chicken in Nashville) and again when I had a chargrilled oyster from Acme Oyster House in New Orleans. The pork chop was super tasty (as I knew it would be); but, it sat in my stomach like a brick and I felt just all kinds of gross later. The one oyster I ate was just as yummy as they always are; but, I really did prefer my red beans and rice.

In the end, I imagine that the soda popped up in my dream as a result of the meat that I ate and some bizarro misplaced guilt I feel over having eaten it. The fact is: I ate it. It’s done. And, in the eating of it, I showed myself that the path I’m currently on is the right one for me. The meat (well, the pork chop) made me feel crummy and, in the end, the delight my taste buds experienced just wasn’t worth the upset that the rest of my system underwent.

So, while Jimmy Carter may count it cheating on Rosalyn if he even looks lustfully on another woman, I don’t count it cheating when I dream of soft drinks or filet mignon. I’m not even sure I count my recent actual intake of meat as cheating. It’s more productive if I count it as a lesson learned.